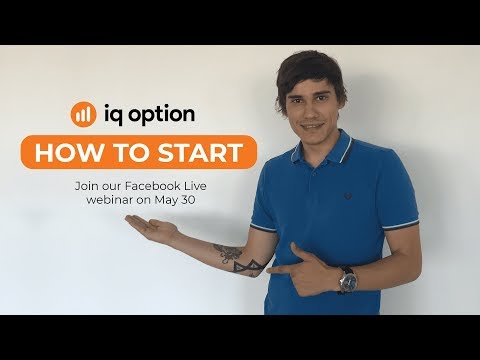 This is purely my own subjective rankings, based upon my readings. It is meant to be used as a reference or for discussion. It contains active Canucks prospects obtained since the (arbitrary) cut-off of the 2013 draft, or players who have yet to turn 23. I expect that my order will differ from others, as in some instances I consider a solid chance of an NHL floor to be more important than a small chance for a high ceiling.
Please let me know if you find any mistakes and I will correct them.
C
LW
RW
RHD
LHD
G